LED Display Module: What It Is And Why You Need It 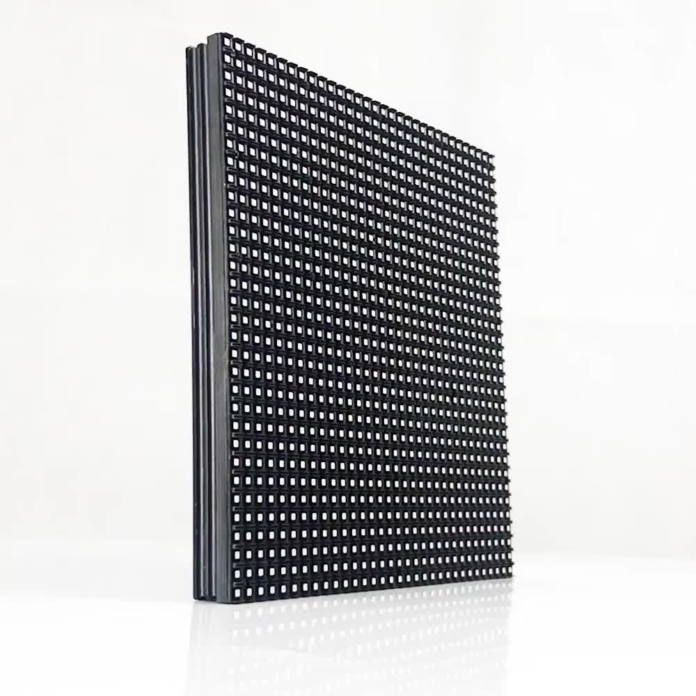 The LED display module, also known as the LCD Module, is a board with an array of LEDs arranged in rows and columns with spaces at the end for connectors. These modules are one of the most essential parts of digital signage.

What is the LED display module?

An LED display module is a self-contained electronic device that uses light-emitting diodes (LEDs) to display information. They are commonly used in electronic projects as billboards.

LED display modules usually consist of a printed circuit board (PCB) with an array of LEDs mounted on it. The PCB typically has circuitry to control the LEDs, such as a driver IC and current-limiting resistors. Some modules also include additional features like button inputs or serial data interfaces.

Display modules are available in a variety of shapes and sizes, with common dimensions being 16×2, 20×4, and 8×8 characters. The number of characters that can be displayed depends on the size of the module; for example, a 16×2 module can display two rows of 16 characters each.

Most display modules use either 5mm or 3mm LEDs. The smaller 3mm LEDs are more expensive but offer a higher resolution and are often used in more complex applications.

Why do you need the LED display module?

An LED display module is a self-contained, integrated package that contains all the necessary components to create an LED display. This includes the LEDs themselves, as well as the circuitry to drive them.

One of the main benefits of using an LED display module is that it simplifies the process of creating an LED display. All you need to do is connect the module to a power source and you’re good to go. This makes it ideal for projects where time is tight and you can’t afford to waste any time on soldering or wiring up individual LEDs.

Another big advantage of LED display modules is that they’re often much cheaper than buying all the separate components needed to create an LED display from scratch. This can make them a great option for budget-conscious makers who still want to add some bling to their projects.

An LED display module is an electronic device that uses light-emitting diodes to create a visual display. Many people also use them in advertising and public information displays. You may have seen LED display modules in use at airports or train stations, for example. With various applications, the LEDlink LED is really worth your consideration.